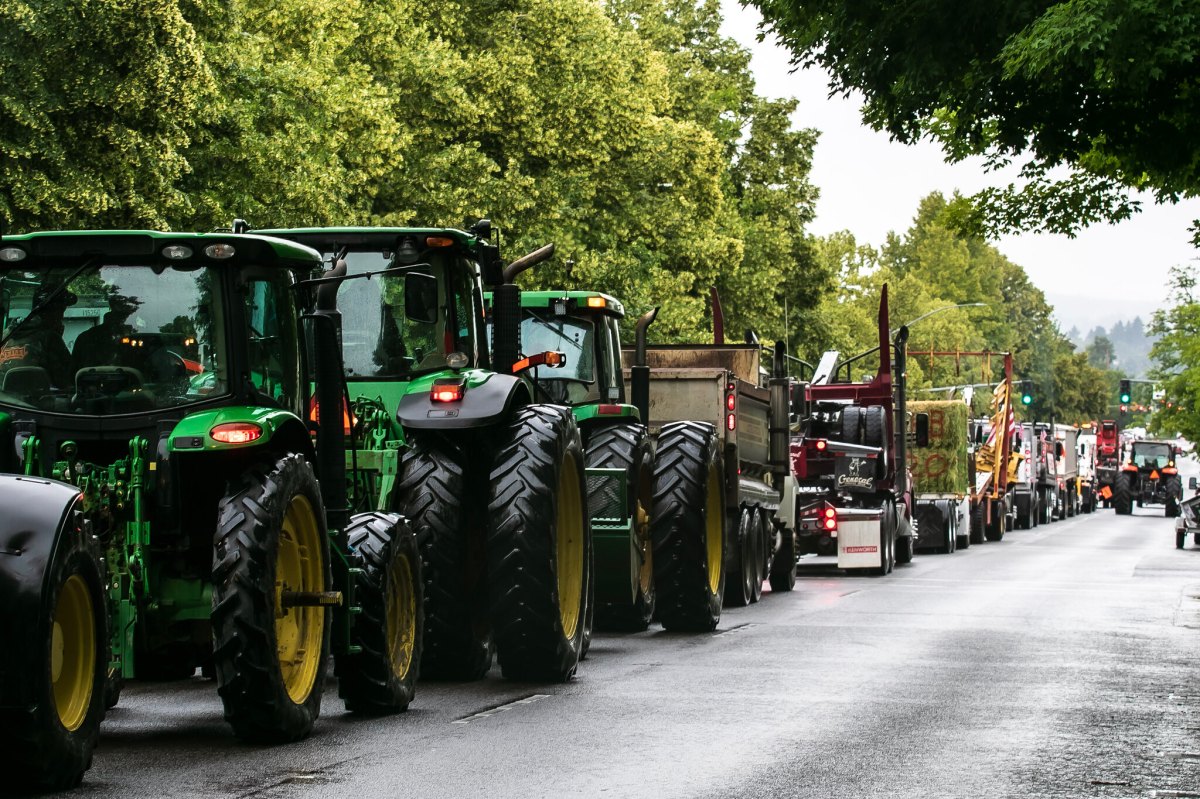 The rally will go down to some, depending on the article that you read, as a terrorist gathering, a group of mostly bearded men, a few tractors and trucks, a few hundred people.

But for those of us who were actually there.  Those of us who listened to the speakers and talked to the attendees, we are the ones who will remember what it was really like.

It was a peaceful gathering, one of the most respectful events ever held of that size.  There were men and women, families even, who came to show their support.  There were hundreds of trucks and tractors and thousands of people.  Signs saying, “If you bought it, a TRUCK brought it!”  People from the Natural Resource Industry were gathering to be heard!  There was respectfulness, there was impact, we were a force!  But also there was no trash left behind, no trace of demonstrators at the end of the day.   We showed true rural hospitality as we simultaneously STORMED the Capitol.

We heard from loggers and farmers, men and women, who would have been devastated by House Bill 2020.  We heard from leaders in our natural resources industry, including legislators, who were so excited to see the rural population show up!  We were there to stand up for standing up!!  We showed our support our Senators who walked out, to tell them that we understand and we are with them.  11 Senators whose bold actions and courage extended to all of us, giving us the courage to do the same!

I know I’ll never forget that Sunday I got a phone call from a neighbor telling me that “a few” farmers were heading to the capitol and they needed…honestly at that point we weren’t sure what was needed…but would I be willing to help?  My first answer was no; it’s harvest, we are all swamped and working 24 hour days.  But by Monday morning I found myself on a text thread with loggers, timber unity folks, farmers who wanted to do this, wanted to go big, wanted to show up and rally.  In just four short days this grass roots team mobilized and organized and brought together people from across the state to the Capitol steps. 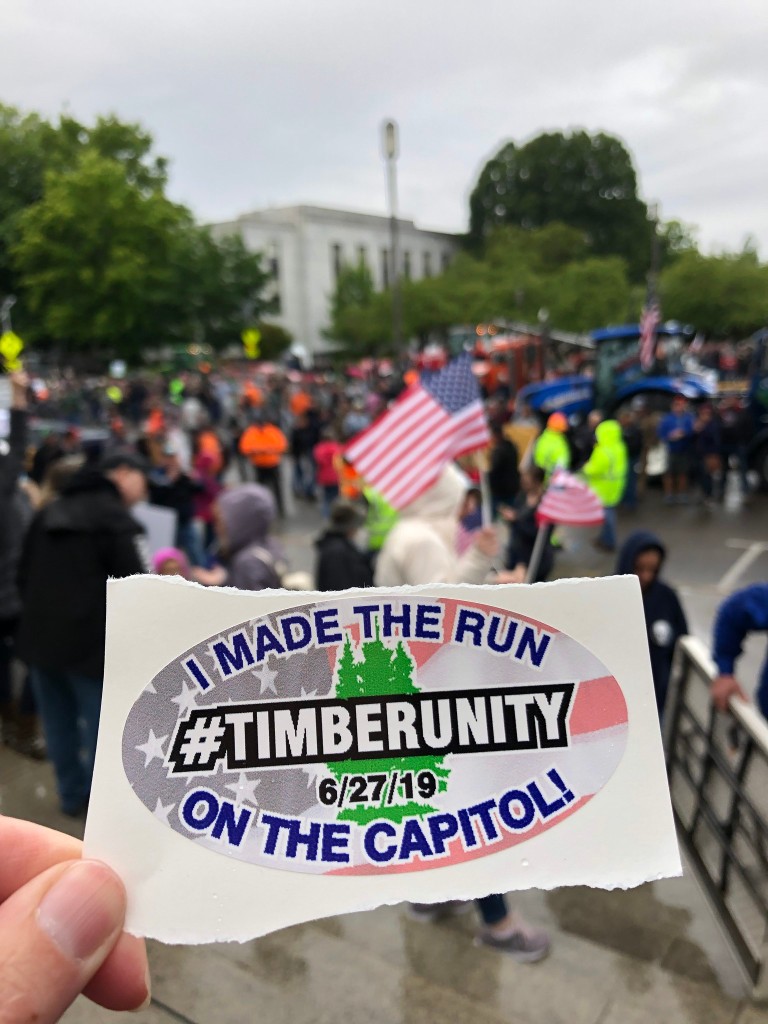 This is just a brief preview of the rally taken from Farm Bureau. Search #timberunity for more great coverage of the rally.

Here is a full video of the entire program that day!

I’ve driven to the Capitol building probably at least a hundred times to come and testify in the past 13 years, but when we drove up early that Thursday morning, the streets of Salem already lined with log trucks and tractors, it was completely overwhelming.  Matt looked at me that morning and said, “Remember 4 days ago when you didn’t know if you all could ever pull this off, when your answer was no?  I mean look at this babe, look what you all have done in such a short period of time.” There are many of us who have waited for our industry here in Oregon to wake up and show up, and this became a moment that was more than we could have ever dreamed.  But I do hope it’s not just a moment in time, I hope the momentum of being involved continues.  This is what we need in order to be heard, and I know people see that now.  I still can’t quite believe we pulled it off.  And there’s too many people to thank to list them all here.  But you all know who you are and a true thank you for helping to make this all possible.

I’ll leave you with this….

“There is an undeniable and noble calling to take care of the earth, but this bill will not help the earth and only hurts all of us. I see fathers, mothers, sisters and brothers all around me. You all steward the natural world through farming, ranching and forestry. It’s time we stand up for each other and the earth.” 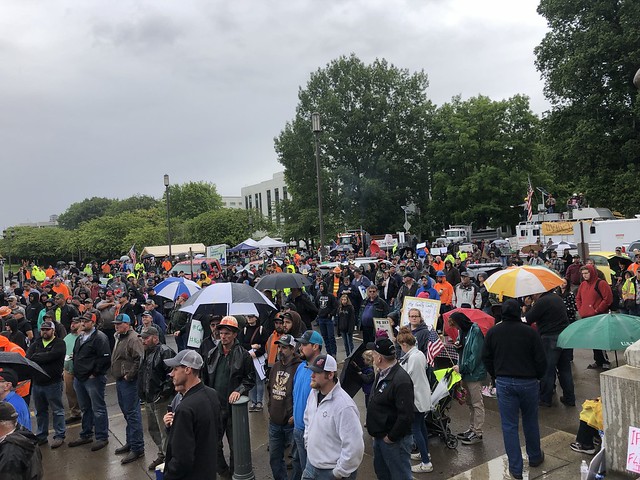 3 thoughts on “Natural Resources Rally at the Capitol 2019”